New Feature “Say Whatever” With The STEW Out Now 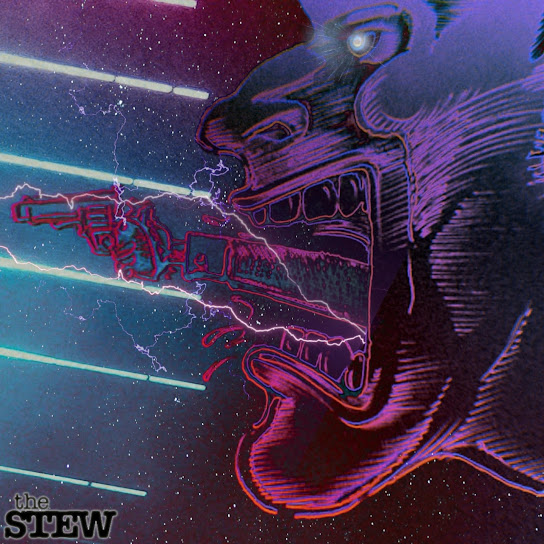 Shout out to the homie Greek who’s part of “The STEW” collective. Met the homie via the makinghiphop subreddit daily feedback section and he’s been an integral part of my community ever since. My dude makes beats and he raps. He invited me to get on this soulful ass joint a couple months back and now the official release is here. It’s got a classic hip hop/rap feel to it with a slightly modern twist. This song is by The STEW’s members Greek, Ano, and What? featuring myself, Garry With Two R’s. I recorded my verse live in front of my twitch audience as always. If you wanna come through sometime just hit the link below. I’ll be on every night around 11pm pst.

You can join in on the fun every night around 11pm pacific (west coast) time by clicking here.

How to get a Garry With Two R’s feature

Send the song with your verse/hook to garry@garrywithtwors.com and we can discuss from there