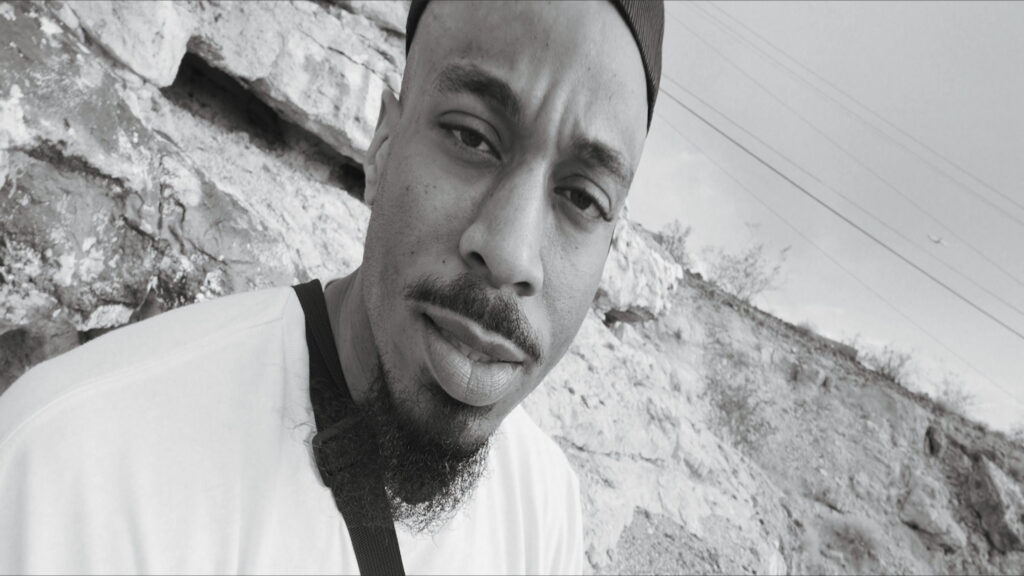 Garry With Two R’s is a recording artist from Las Vegas. He started making music in 2005 at the age of fifteen. From 2008-2011 he released four mixtapes. In 2010 he and his friend, recording artist Kase, remixed Wiz Khalifa’s “Black And Yellow” on their song “Runnin Rebels”. It was in rotation at Las Vegas radio station 98.5 KLUC and played during UNLV basketball games.

In 2018, after six years of doing security and working with Nas, Ty Dolla $ign, Common, Migos, Carly Rae Jepsen, Mase, Mustard, Jamie Foxx, Kendrick Lamar, he was diagnosed with cancer. Three months after his diagnosis, he released a self produced/engineered multi-genre fusion album “U (R)“.

In 2021, after releasing biweekly singles for a year, he started streaming his creative process on Twitch. In his first year he recorded 218 songs and built a community of almost two thousand members. In 2022 he made almost 360.

Garry With Two R’s puts out a project the 22nd of every month. The single “My Way” is currently in rotation at 104.7 The Drop. His projects “Rule” and “Breaking Bad” were featured on OkayPlayer. His single “I Get It” was featured on Global Money World.