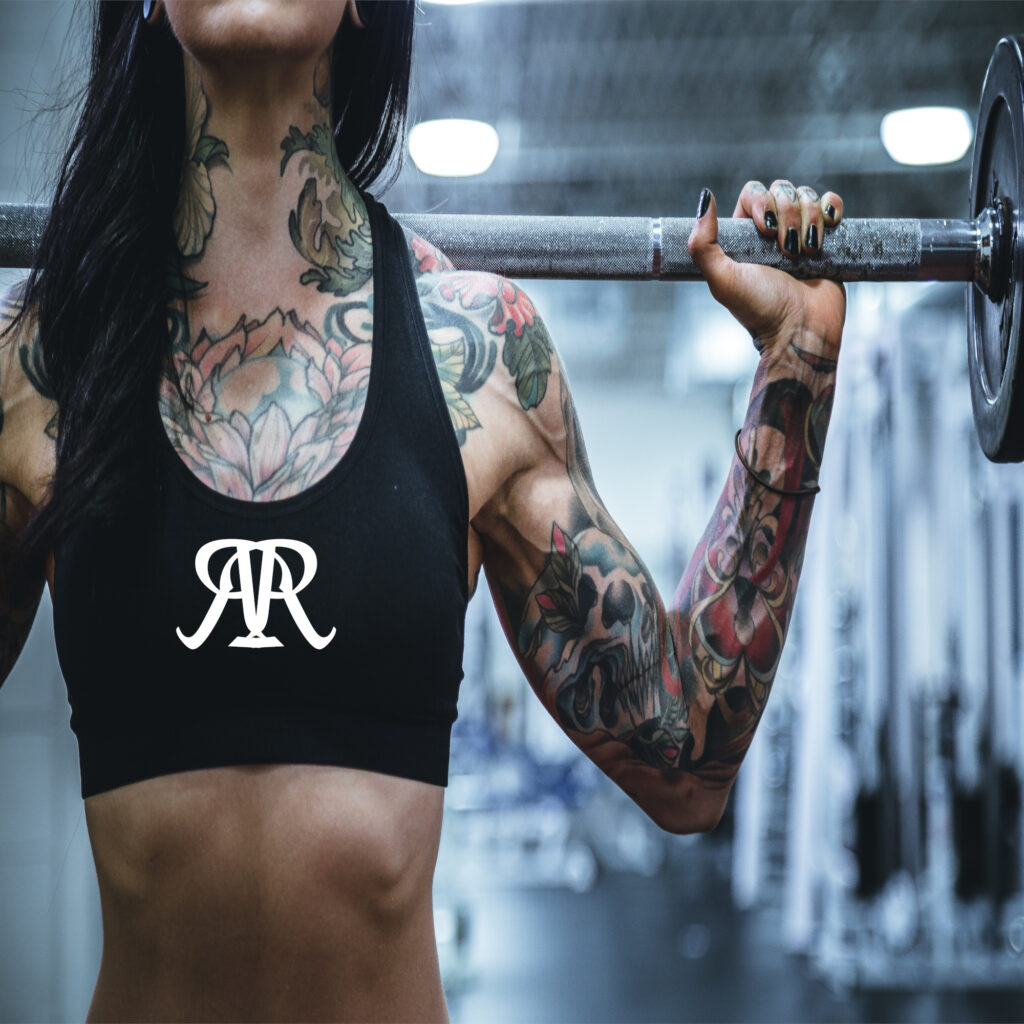 What up squad?? It’s that time again. I updated the gym fitness motivation workout rap trap hip hop spotify playlist with another 9 tracks! We got another Boosie Webbie joint in here “Do It Big”. Next we got Slauson’s very own Nipsey Hussle (RIP) with “I Wanna Benz (feat. YG & 50 Cent)”. And next, we got an absolute legend from Atlanta that I spoke on before, LIL JON AND THE EASTSIDE BOYZ. From him we got “Couldn’t Be A Better Playa (feat. T)”, “Real Nigga Roll Call (feat. Ice Cube)”, “I Don’t Give A… (feat. Mystikal & Krazyie Bone)”, “Get Low (feat. Ying Yang Twins)”, “What U Gon’ Do (feat. Lil Scrappy)”, “Stick That Thang Out (feat. Pharrell Williams & Ying Yang Twins)”, and “Get Crunk (feat. Bohagon)”. Yall make sure you give the playlist a heart and share it!